Posted by Staff on Jun 2015 in Advocacy, All Stories, Slider | 0 comments 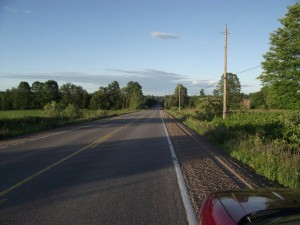 The lack of housing infrastructure is preventing economic growth in Northern and Southwestern  Ontario communities, according to a new research by the Ontario Non-Profit Housing Association (ONPHA).

While the challenges these two regions face are very different – booming resource towns and “fly over” workers in Northern Ontario and high unemployment in Southwestern Ontario – investment in affordable housing could stimulate sustainable economic growth in both parts of the province. The report, Affordable Housing as Economic Development: How Housing can Spark Growth in Northern and Southwestern Ontario, analyzes the economic conditions of both regions and points to examples of how housing investment has bolstered communities facing similar challenges. 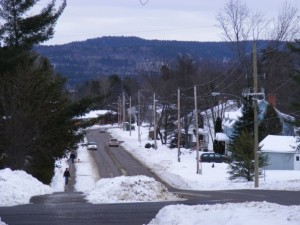 Referred to as the “fly over” effect, northern communities are losing the economic benefits of job creation because they lack good quality affordable housing for workers and their families.

The report finds that the North’s lack of infrastructure, high energy costs, and short construction season are significant challenges that set it apart from the rest of the Province. Despite growth in the natural resource industry, communities are not receiving the long-term benefits of development because workers are often unable to build futures for themselves and their families near their place of employment.

The report points to examples in other Northern communities across Canada, where investments in affordable housing have contributed to long-term community development and job growth. For example, in La Ronge, Saskatchewan an investment in affordable housing for students returns an estimated $30 million per year to the economy of Northern Saskatchewan due to students and graduates living in the area. 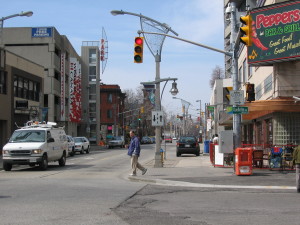 While a number of Southwestern communities are still struggling with high unemployment rates, notably the Windsor-Sarnia area and London, research indicates that affordable housing can lead to future economic and community development.

The report finds that declining home values and unemployment can be reversed through revitalized neighborhoods.

“This evidence shows we cannot afford to ignore the affordable housing crisis any longer,” explains ONPHA Executive Director Sharad Kerur. “Other communities have proven that investment in affordable housing has wide-spread, positive effects on its residents and economic well-being.”

Case studies point to comparable rust-belt communities in the US that revitalized their neighbourhoods by creating affordable housing. A non-profit agency in Cleveland created 137 new apartments for seniors, which led to other redevelopments in the area, resulting in a 24 per cent increase in property values.