Posted by Staff on Aug 2017 in All Stories, Features, Slider | 0 comments 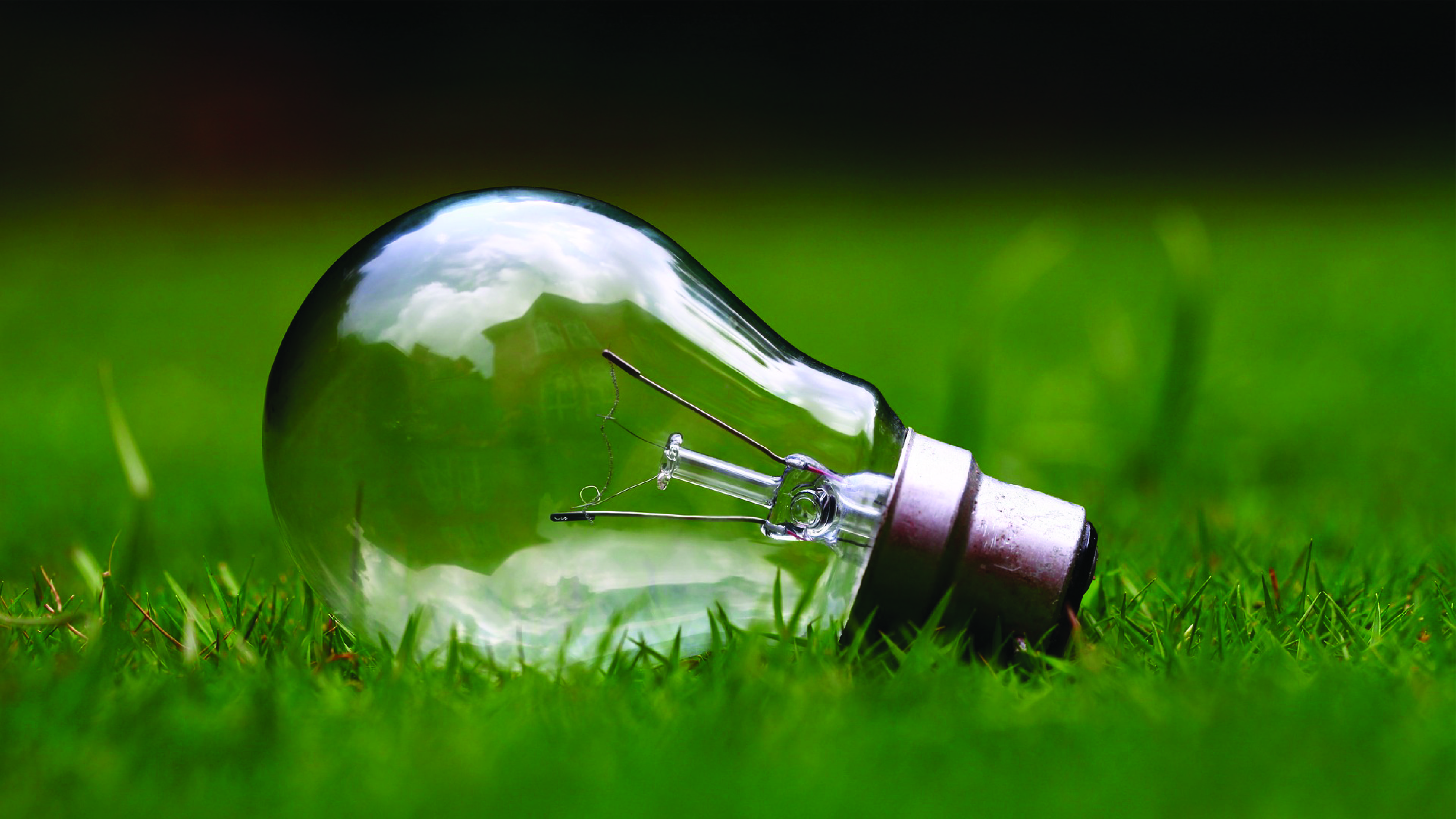 The steadily rising cost of utilities in Ontario has put great financial strain on Local Housing Corporations (LHCs), non-profit housing providers, and their tenants. In rent-geared-to-income (RGI) programs where tenants pay their own utility bills, they receive an allowance to help cover the costs. In programs where bills go to the landlord, an extra charge is added onto the tenant’s rent. Despite costs having spiked sharply, the scales used to calculate these charges and allowances have not been adjusted for over two decades.

The inconsistencies between these scales and the actual cost of utilities is made worse by the fact that the majority of Ontario’s housing infrastructure is aging and not particularly energy efficient. In fact, it has been estimated that social housing towers use up to 25 per cent more energy per square metre than a house.

These issues have resulted in serious consequences for both providers and tenants. The landlords covering utility bills have been forced to dip further into operating budgets to cover costs, and tenants paying their own bills have often found themselves in deep energy poverty when their rent and utility costs are far more than 30 per cent of their income. Both of these situations threaten the sustainability and viability of non-profit housing programs, as well as the individuals they are meant to serve.

Beyond the economic costs, there are also detrimental environmental impacts. For example, the Housing Services Corporation (HSC) estimates that social housing buildings produce nine per cent of all Greenhouse Gas emissions in the province’s building sector – a sector that includes residential, commercial and institutional buildings. This statistic is alarming considering that the social housing sector doesn’t even make up a quarter of Ontario’s overall rental stock.

The Ontario government has recognized these issues, and has made targeted commitments towards energy efficiency retrofits in the social housing sector within their Climate Change Action Plan. In 2016, the province invested approximately $92 million into such initiatives through the Social Housing Apartment Retrofit Program (SHARP) and the Social Housing Electricity Efficiency Program (SHEEP).

Providers could apply for SHEEP funding for projects aimed at improving electricity efficiency in single-family homes, often found in smaller or rural communities. According to information shared with ONPHA by the Ministry of Housing, 32 non-profit and LHC providers received a combined total of $9,363,393.81 through this program.

To be eligible for SHARP funding, providers had to be completing projects in multi-unit buildings of 150 units or more. ONPHA recently provided a detailed breakdown of the $74,962,160.77 that was invested in non-profit housing projects through this program.

The Province has expressed their continued support for energy efficiency retrofits in the social housing sector by allocating $85 million towards these initiatives in their 2017 budget. There have been no further announcements about this funding yet, but we are keeping a close eye and will keep ONPHA members informed about any new developments.

It is also important to note that government-driven energy efficiency initiatives for the non-profit housing sector are extending beyond direct funding for retrofits. We’ve been seeing an increasing trend towards the prioritization of projects that have energy efficiency components within several other funding programs. For example, the provincial “Home for Good” supportive housing initiative encourages priority consideration for projects incorporating energy efficiency features. At a federal level, CMHC’s Rental Construction Financing Initiative has mandatory criteria around energy use reductions. The 2017 Federal budget also referred to the “support of innovative approaches to housing development such as energy retrofits” signaling that energy initiatives could be an important part of the forthcoming National Housing Strategy.

We have every reason to believe that this trend will continue, and we encourage housing providers to be prepared for more energy related funding announcements, and to build energy efficiency considerations into every aspect of their work whether they are thinking about development, building upgrades or tenant-focused initiatives.

Correction: An earlier version of this article cited Environmental Commissioner of Ontario as the source of the statistic: “social housing buildings produce nine per cent of all Greenhouse Gas emissions in [Ontario’s] building sector”. The article has been revised to credit the statistic to the Housing Services Corporation.