Posted by Sarah Fisch on Aug 2017 in All Stories, Features, Slider | 0 comments 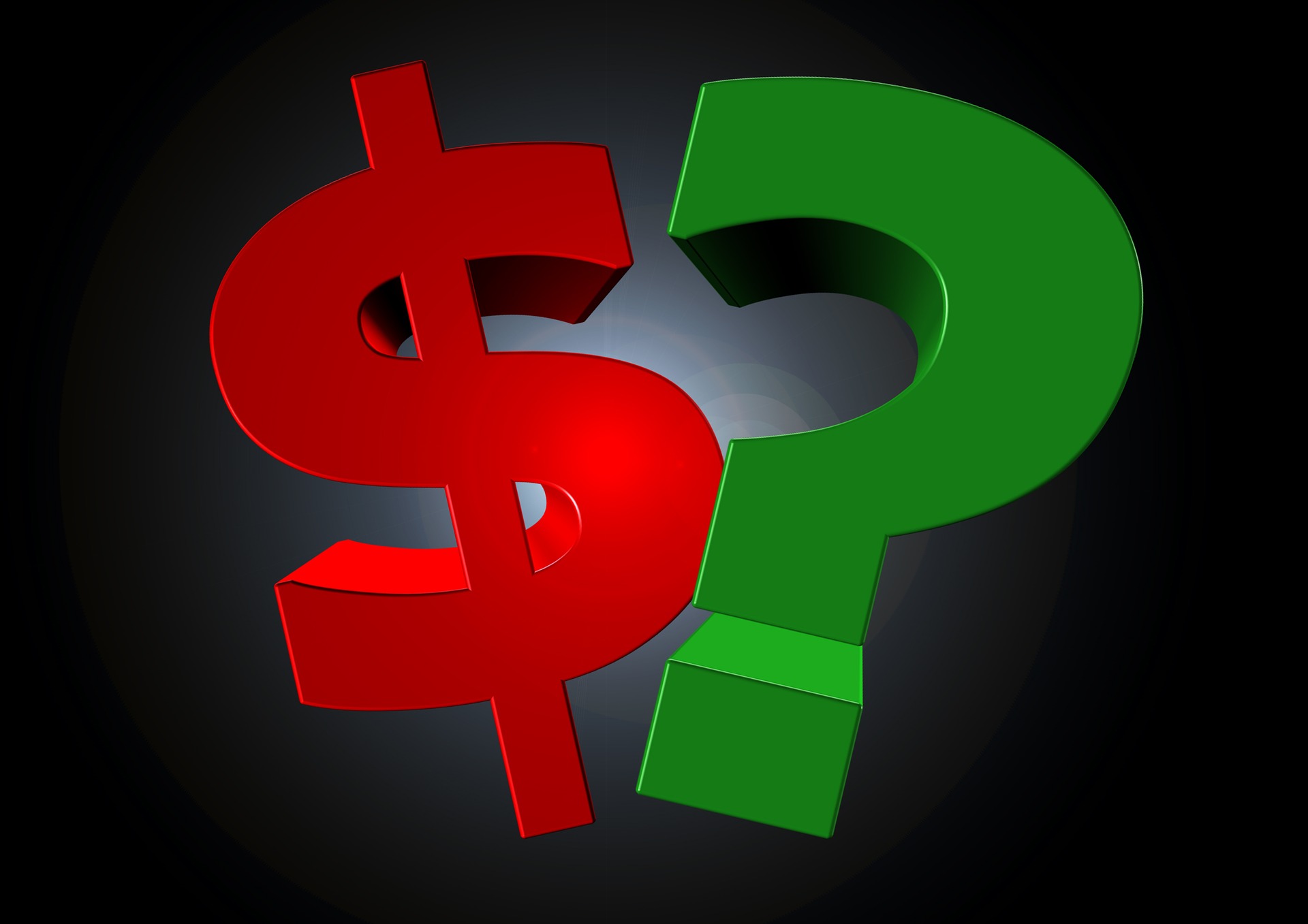 Ontario’s property tax system does not treat non-profit housing providers consistently. Some providers are fully or partially exempt from property taxes through provincial legislation or municipal by-laws, but there are many providers being assessed and taxed far beyond the income they bring in.

There are 3 major issues that ONPHA has identified:

1)      The inconsistent treatment of housing providers with charitable status

2)      The inconsistency of municipal exemptions and reductions

Read on to learn more about these issues, and for recent examples of how housing providers have responded.

The provincial Assessment Act exempts “land owned, used and occupied by… any charitable, non-profit philanthropic corporation organized for the relief of the poor if the corporation is supported in part by public funds”. The legislation does not specifically reference “housing”, which has led to inconsistent exemptions by the Municipal Property Assessment Corporation (MPAC) — the body that assesses property values in Ontario — and has resulted in several instances of costly litigation for housing providers with charitable status.

Other pieces of provincial legislation (the Municipal Act and the City of Toronto Act) give local governments the jurisdiction to enter into “municipal capital facilities agreements” with affordable or subsidized housing providers without charitable status. These agreements offer assistance to these providers through municipal tax exemptions or reductions, among other things. Prior to entering into these agreements, municipalities must pass a “municipal housing facility by-law” to define affordable housing and establish eligibility policies. This municipal tool has clearly benefited many housing providers, but there are huge inconsistencies with how, and if, it is being used across the province.

A lack of recognition of housing provider encumbrances

There are many affordable and subsidized housing providers that do not receive exemptions and are assessed and taxed at the same rate as multi-residential income producing (“for-profit”) properties. This issue is driven by the fact that MPAC does not have the legislative authority to recognize encumbrances within their assessment process. Simply put, property owned by these providers is valued as though private market rents are being charged, despite the fact that the organizational mandates – not to mention legislative requirements – keep rents well below these rates. Since property assessments are based on wider market trends, this issue becomes particularly problematic in situations where property values and rents are inflated due to high demand. For this reason, many housing providers have recently seen a dramatic spike in their property assessments. This situation will only get worse if property values and market rents continue to escalate, raising grave concerns about the viability of housing providers being taxed at levels far beyond the income they bring in.

How have non-profit housing providers responded to these inconsistencies?

In a variety of different ways. We’ve heard that some have been successful in appealing property value assessments they’ve received from MPAC. Others have used the courts. For example, a provider with charitable status was recently successful in challenging their lack of tax exempt status at the Ontario Superior Court of Justice by showing that they provide housing for “the poor”. And, in what we believe is a first, there was a recent example of the City of Toronto entering into a municipal capital facility agreement with a provider who had reached the end of their operating agreement on the condition that they kept a certain number of affordable and subsidized units.

These are positive outcomes, but since they have all been reached on a case-by-case basis they do not provide housing providers with any further clarity on the issue.

Through talking with our members and others familiar with this issue we’ve found there is no broad consensus on how consistency should be achieved. However, most would agree that changes must be made to recognize the unique situation of Ontario’s housing providers and to protect their ability to deliver and maintain affordable housing. Over the coming months we will continue to develop our approach to this issue. If you would like to share your input with us, please get in touch at policy@onpha.org or 1-800-297-6660, ext. 109.