Categories Menu
Home » All Stories » Government consultations 101: How do they work and why should you participate?

Posted by Staff on Oct 2017 in All Stories, Features | 0 comments

Government consultations 101: How do they work and why should you participate? 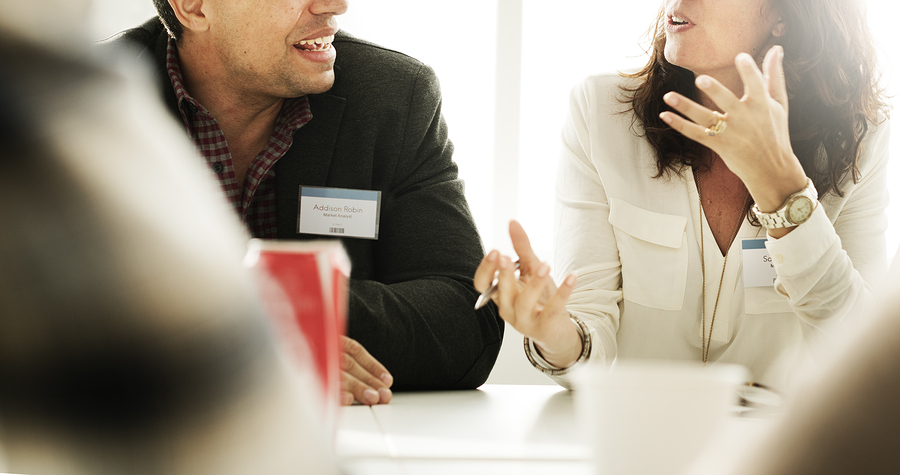 How do consultations work and what can participants expect?

The provincial and federal governments frequently hold public consultations as a way to gather feedback from the people to help inform new policies and initiatives. It’s the public’s opportunity to weigh-in on issues they care about. Consultations can happen in several ways – in-person through town hall meetings or online surveys, or sometimes they are limited to expert advisory groups or stakeholder engagements. Currently, there is no consistent way that the government handles them. The timeframes, formats and requirements vary from consultation to consultation, so it’s important to pay attention to the details as they can change

When you participate in a consultation, you may be asked to help identify the priorities, issues, and unintended consequences, to provide feedback on draft policies, regulations and plans or to help develop a solution to the problem at hand. For many consultations, the government will release the findings publically through a What We Heard report, while other consultations may include an online “open forum” that allows people to share their comments publically and immediately.

ONPHA participates in consultations on issues that affect non-profit housing providers and local housing corporations very regularly throughout the year. We know how important it is to provide input on behalf of the best interests of our members and our sector. Some recent consultations that ONPHA has been a part of include the federal consultation on the National Housing Strategy, and several provincial consultations on topics such as Ontario’s Basic Income Pilot, the proposed Portable Housing Benefit, and the proposed changes the Special Priority Policy (the SPP). We also participate in the pre-budget consultation process every year.

The Ministry of Housing also routinely manages discussion forums and technical working groups on issues and policy developments that will impact the non-profit housing sector. ONPHA is considered to be a valued partner in these efforts, and the Ministry regularly approaches us directly to help identify who should be involved. Based on the topic at hand, ONPHA recommends sector experts to take part in these consultations, which typically involve in-person meetings organized by Ministry staff. Most recently, ONPHA and several of our members have been have a seat at the table during sector modernization discussions with the Province.

You may wonder if your participation in consultations makes a difference. Is your input really being heard? At ONPHA we can say that we’ve seen how participation can matter greatly. Time and time again our input and the input of other like-minded organizations has informed government policy and contributed to “wins” for our sector.

For example, our efforts over the past four years calling for extended exemptions for transitional housing providers contributed to their introduction under the recent Rental Fairness Act. And our calls for a provincially funded portable housing benefit for survivors of domestic violence during consultations on the Long-Term Affordable Housing Strategy Update had a similar outcome as this approach has been successfully piloted over the past few years.
Many ONPHA members have participated in consultations that affect our sector, and we encourage all who are able to get involved. The more voices we have in the room, the stronger we are.

How to get involved

The main way ONPHA lets members know about upcoming consultations is through our bi-weekly e-Alerts, which are emailed out every other Thursday. Not receiving e-alerts? ONPHA members can email communications@onpha.org to get on the mailing list. You can also check the Province of Ontario’s public consultations directory and the Government of Canada’s website for information on consultations.