Posted by Staff on Oct 2017 in All Stories, Features, Slider | 0 comments 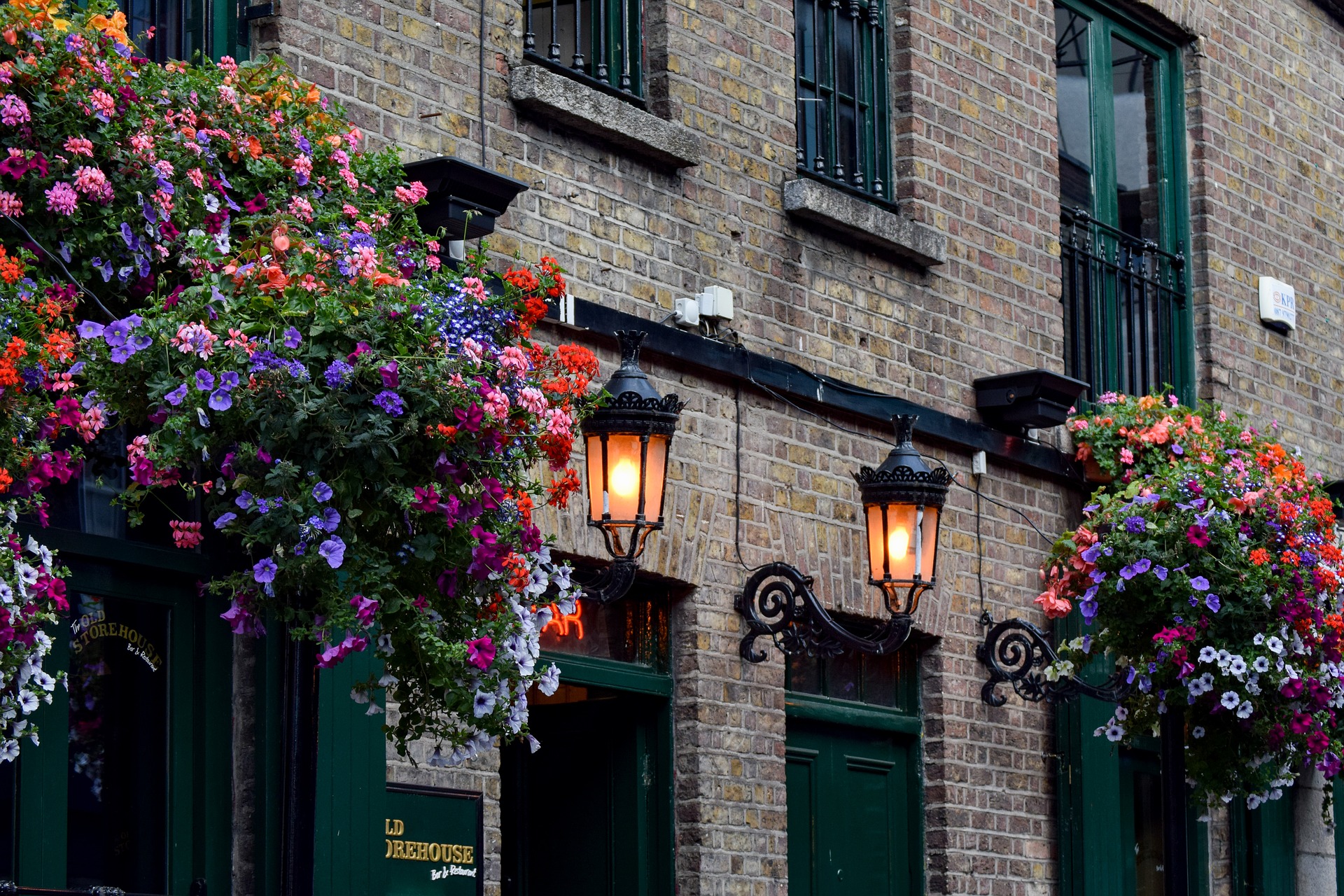 In Ireland, a set of unique circumstances occurred after the global financial crisis in 2008. Government was concerned about the drop in housing construction and knew that new housing was necessary to address demographic trends. In an economy where the private sector was building without much government intervention before, this was a new situation that suggested a different response was needed. Government saw the non-profit sector as part of its solution, with the private sector providing financial investment. To get to its ideal vision, the government knew it needed to grow the capacity of the non-profit sector to do more development, and, at the same time, provide comfort to the private sector that investment in the non-profit sector was feasible. The adoption of a regulatory framework was seen as a critical component to this.

The Irish government, through the Housing Agency, understood that to take an unregulated sector and introduce a new system, it would need time to create and implement it, and also for the sector to adapt to it. Housing providers were keen to be involved in this as they saw the importance of attracting private investment into the non-profit housing sector. An Interim Regulatory Committee was established with housing providers being seen as a key partner in the creation of this new system.

The purpose in setting common standards and monitoring of housing providers via the Regulation Office was “to protect approved housing body (AHB) assets and safeguard the interests of their current and future tenants by regulating for a well-governed, well managed and financially viable sector.” 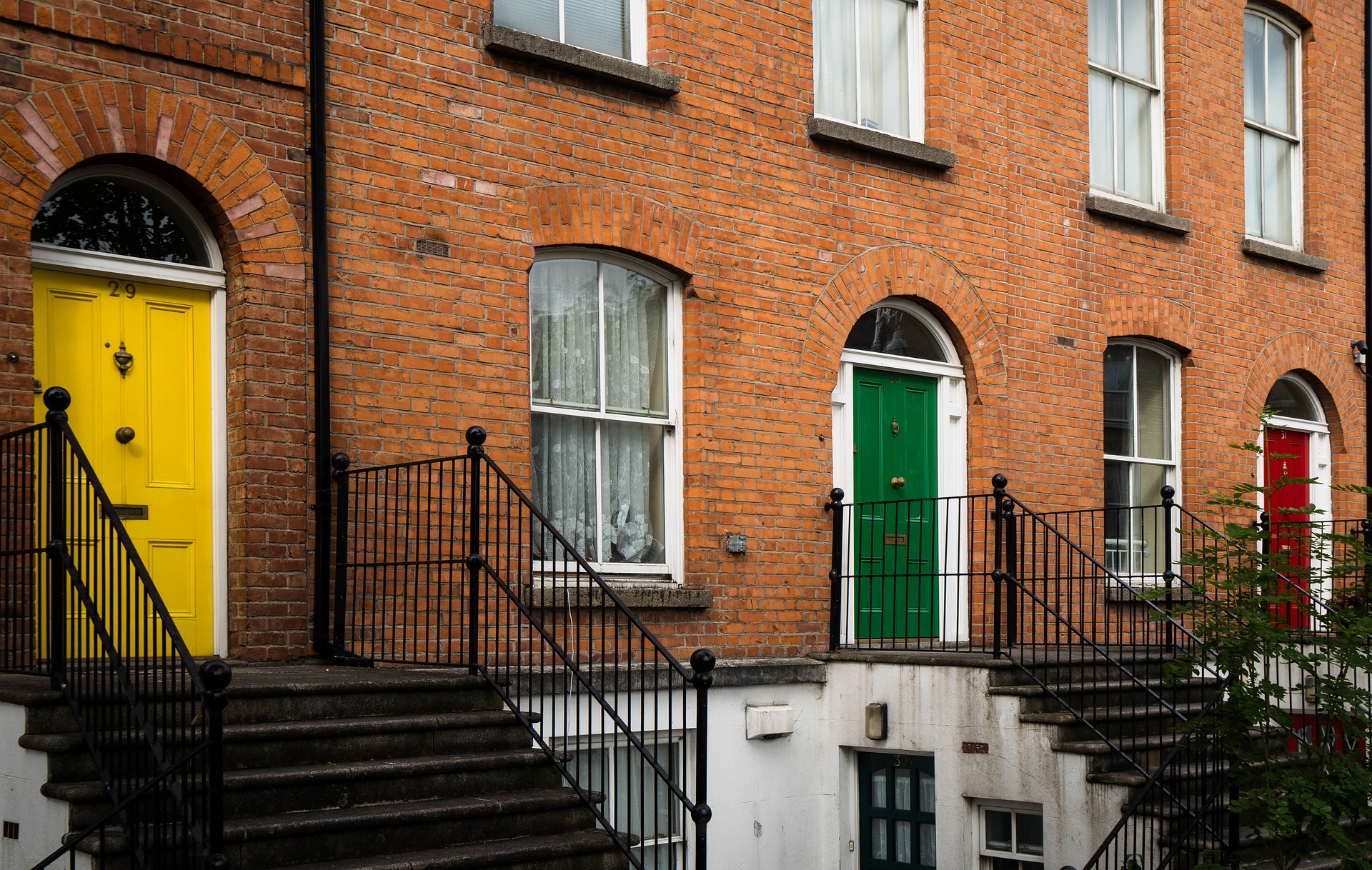 The voluntary regulatory code was the first step.  In place for three years, it was built on common standards or best practices which form the foundation of the framework. Each standard (or best practice) has an objective, a description and a list of documents or evidence that AHBs (non-profit housing providers) must maintain for the annual assessment. Like Ireland, Ontario housing providers are no stranger to being monitored by government. They must submit an Annual Information Return (AIR) to their service manager. The AIR is largely financially focused and does not address other risk areas that are required in the Irish standards.

The Irish Regulation Office is also focused on the execution of strategy and answering the question, has the approved AHB been able to do what it said it was going to do and does it have the internal controls to monitor its own performance? While some service managers may be answering these questions, not all of them are.  The lack of a common framework for monitoring outcomes has resulted in our system becoming more fragmented over time.

In Ireland, there are three categories of housing standards: Financial, Strategic and Asset Management.  Financial standards focus on prudent business operations.  Strategic standards focus on the mission and the vision of the organization and ensuring that the board has a sense of where it wants to head in the future and that is has a plan to get there.  Asset management standards focus on building condition and maintenance as well as the ability of the AHB to plan for and meet requirements. The standards integrate and inform each other.

What are the financial standards?

Financial viability is about being able to generate sufficient income to meet operating costs and debt commitments as they fall due, while maintaining service levels.  To do this, the financial standards include short and long-term viability.

For smaller housing providers without development plans, the standards are straightforward. The following are required:

For more complex housing providers, the standards would include short term standards (similar to above) plus additional standards for long-term viability:

The Irish system also recognizes that providers are different so the standards are split into three categories or tiers. Tiers vary based on the number of units each AHB owns and whether the organization is developing new housing or plans to develop new housing.  The regulatory framework is risk-based so those with more complex businesses and higher risks have more tests that they must undertake in order to “proof” themselves against those risks. AHBs with less than 50 units have basic standards they must adhere to.  Larger providers have more complex requirements. In Ontario, the AIR does not distinguish between housing provider size or business type (e.g. multi-service or supportive housing).

In the next issue, we will cover the asset management and strategic standards.