A legacy of colonialism has left lasting and detrimental impacts on Canada’s Indigenous population. Across Canada, Indigenous people have lower incomes than the general population and more often live in housing that is unaffordable, overcrowded or in poor condition. They are also twice as likely to have been among “the hidden homeless” at some point in their lives.

In Ontario, the low-income rate for individuals with an Indigenous identity is 24%, with an estimated 23,000 renter households in core housing need. This housing shortfall is affecting health, educational attainment and economic success.

It’s clear that more needs to be done to address the housing needs of Canada’s Indigenous communities. On the heels of the provincial election and as we head into a federal election year, this is a critical moment to engage with our governments and advocate for change. 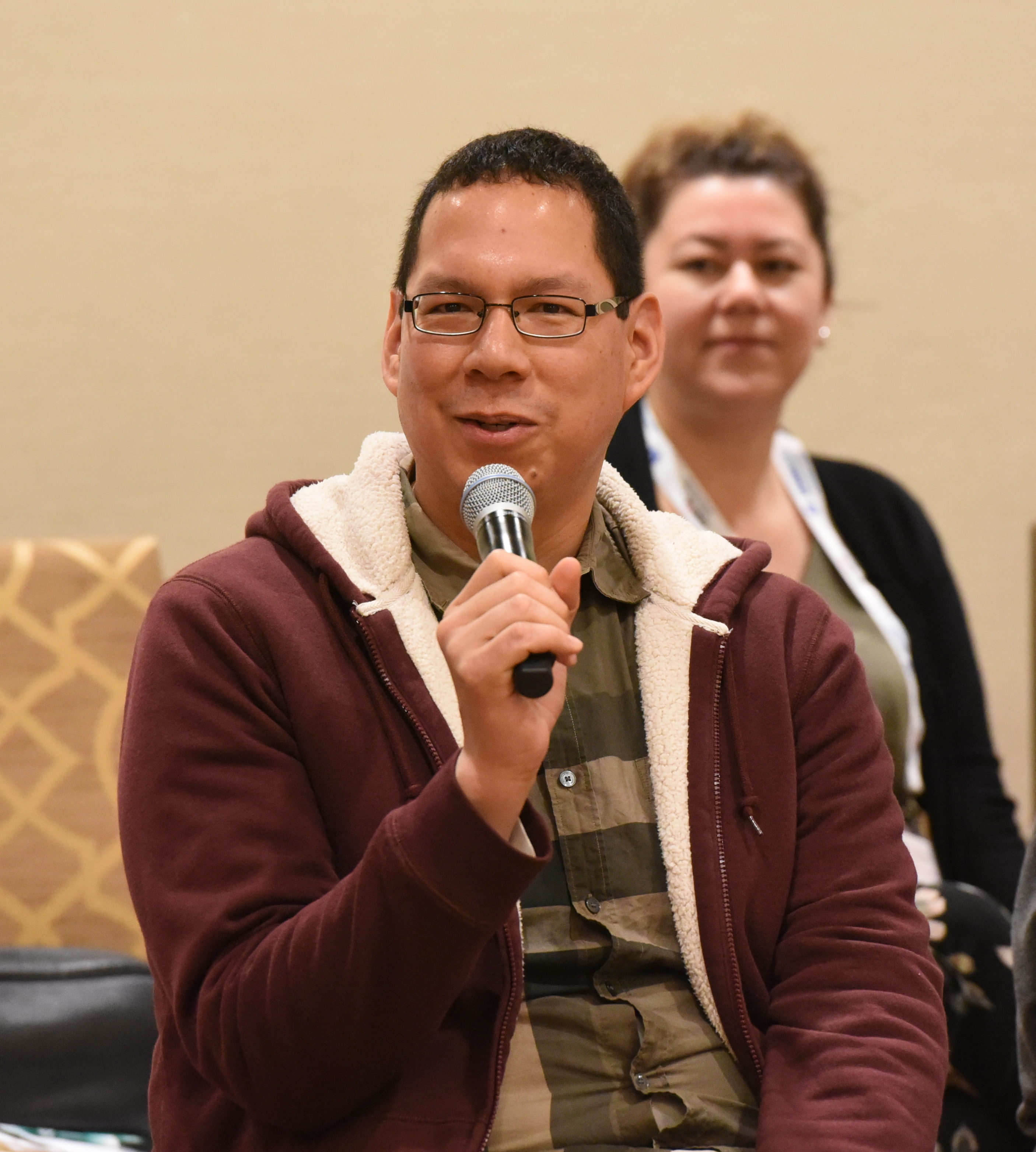 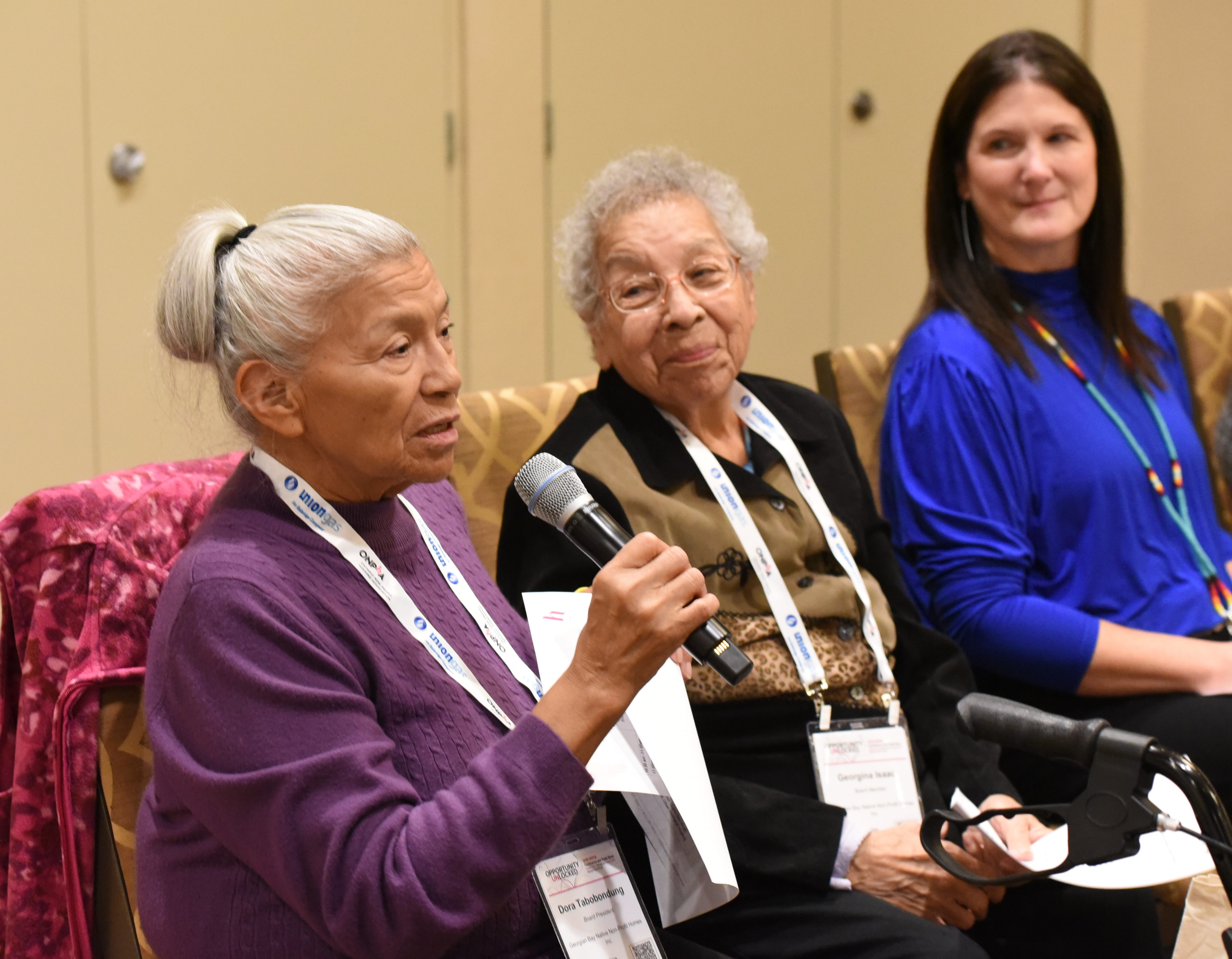 The Gathering was an important opportunity to discuss shared challenges, potential solutions, next steps and directions that ONPHA and the UAHAC should take to:

With this, the ONPHA membership has resolved that:

Through passing the resolution, ONPHA is formally recognizing that housing is an integral part of reconciliation with Canada’s Indigenous peoples and that the non-profit housing sector has a strong role to play in responding to the Calls to Action put forth by the Truth and Reconciliation Commission of Canada.

ONPHA looks forward to working closely with our sector partners, the UAHAC and the entire ONPHA membership to champion provincial and national Indigenous housing strategies and to act on the advocacy and research items identified at the 2018 Ontario Indigenous Housing Gathering.

For more information on the UAHAC and ONPHA’s new resolution please get in touch at policy@onpha.org.